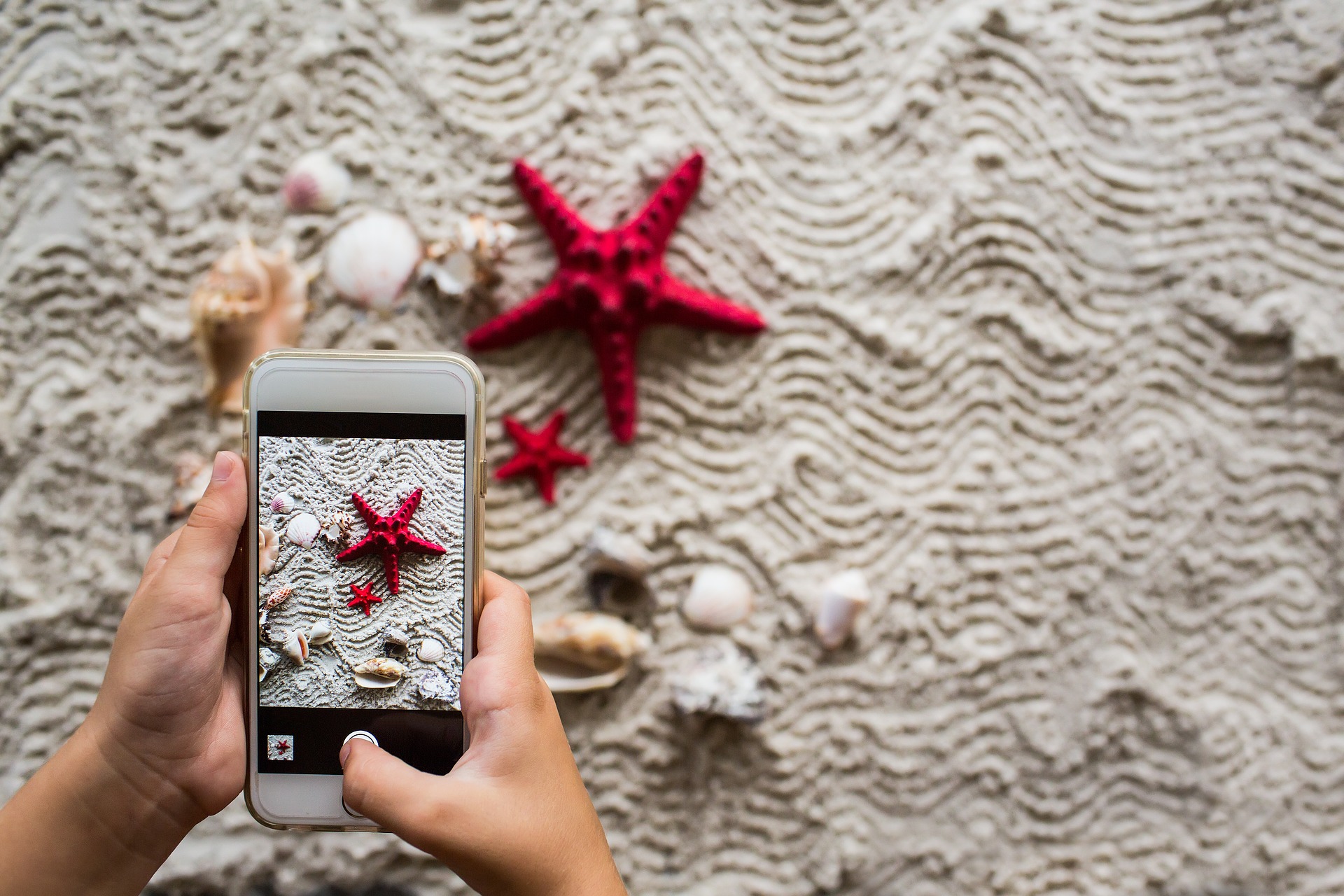 The summer months are traditionally a quiet time for British businesses, with people taking time off to go on holiday and look after the kids whilst the schools are out. Some lucky business owners even shut up shop for a month or two and conduct a bare-bones operation from a sun-drenched beach (if only!)

We’ve all experienced the inevitable summer slow-down at some point, and it can be tempting to cut down on social media and other marketing activities, or put them on hold altogether. However, my advice to you is DON’T! Yes, it might be true that a portion of your target audience won’t be tied to their desks for the next six weeks or so. But this actually means you have some golden opportunities to make a powerful impact online.

Let me explain. Here are my top five reasons for ramping your social media up during the summer, rather than dialling it down.

Think about it…you’re lying by the pool with a glass of sangria in one hand and your phone or tablet in the other. What’s the next thing you do? That’s right: check out your Facebook, Twitter and other social media accounts to see what everyone’s up to back home and make them jealous with some smug status updates.

Of course, this might sound like your personal idea of holiday hell! But trust me, plenty of people do it. They’re a captive audience, too. They’re not at work, they’re chilled out and relaxed, with all the time in the world to read and absorb your posts. And if you’re not talking to them online, someone else will be.

Naturally, there are lots of people out there who won’t heed my advice and will go quiet on social media during the warmer months. Some of them will probably be your competitors, opening up the playing field for more people to pay attention to your posts. It’s your chance to stand out from the crowd and attract a bunch of new likers and followers.

For business owners who rarely have time to spend browsing their social media accounts, summer can be a godsend. If they have less work on than usual, they’ll have the chance to catch up on what’s happening online.

Many people also use these quieter times to research expertise that will benefit their business, especially if they’re looking to outsource services in the future. As an authority in your field, you have the chance to get your business in front of them and put yourself firmly on their radar.

I recently heard first-hand about the dangers of letting your social media slide over the summer. One of my clients made this mistake last year, choosing to focus on other business activities and taking some well-deserved time off. When she came back to social media in September, everything had changed.

The precious pipeline of prospects she’d spent so much time and effort building up had simply drifted away. Conversations had stopped and couldn’t be restarted. Engagement levels had fallen through the floor. And the usual flow of new followers and likers had stopped in its tracks.

Thankfully, the situation wasn’t irredeemable. But it took my client a good six weeks to get things back to where they were at the beginning of summer. Six weeks that she could have spent converting that pipeline of prospects into paying customers. Instead, she had to start again at square one. A cautionary tale, indeed.

These competitions are a great way to get exposure for your business. If you’re lucky enough to be picked out, your winning Tweet will get re-tweeted to tens of thousands of people. And with lots of businesses not taking part over the summer, you’ll have a much better chance of being noticed!

If you’re going away on holiday and want to keep your social media going (which you should do having read this article!), don’t leave everything to automation. Yes, it has its uses. But social media is at its most effective when posted ‘in the moment’ by a human being rather than a machine.

So why not let Cureton Consulting handle it for you whilst you get away from it all? You could think of it as a holiday for your social media accounts as well! You can trust our experienced team to post relevant, engaging content that emulates your usual tone and will interest your existing followers and attract new ones.

Your can read more about our Social Media Management service and how it works at our website. Or why not give us a call on 01530 440 597 and discuss your requirements in person? We look forward to speaking to you soon! 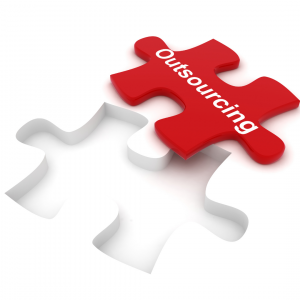 To outsource or not to outsource…that’s the question! 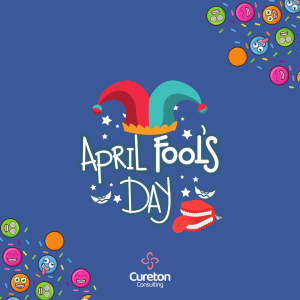 Will April Fools day be part of your social media plan? 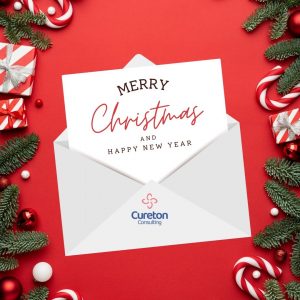 What’s quarter 1 of next year looking like for you?